The staff of Spectrum Energy has a combined experience of 100 years working in this industry. We want to tell you a little bit more about ourselves. 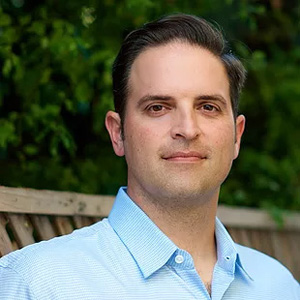